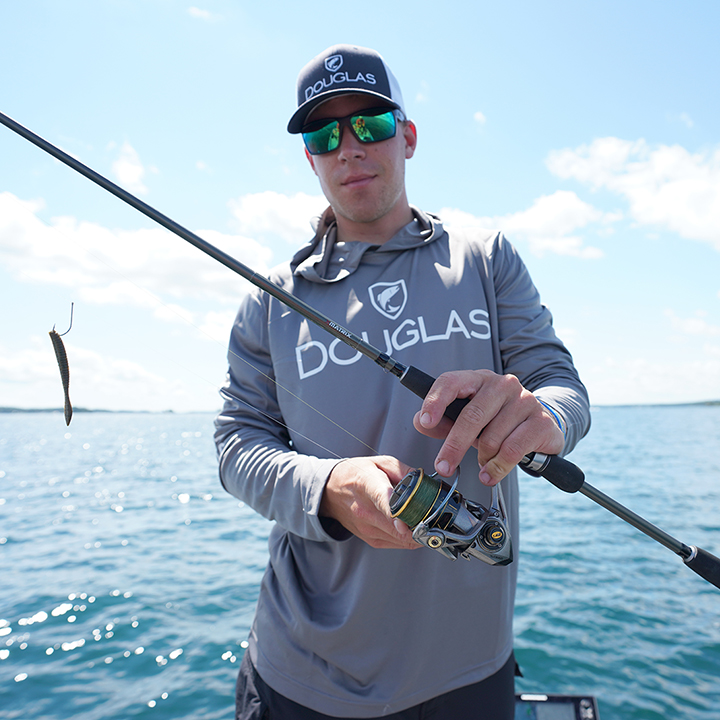 At the age of 24 years old, Garrett fulfilled his dream of making a living in the sport of bass fishing by qualifying for the Bassmaster Elite Series. Garrett spent his summer growing up in the small northern Michigan town of Alpena in his early years, the fishing rich culture was quickly ingrained in Garrett’s DNA. What was simply a fun hobby to do while there was time to kill, quickly turned into a burning passion he could not get enough of. Multiply that with a competitive drive from years of playing hockey against some of the best competition in the world, and it makes for a perfect tournament fisherman recipe. 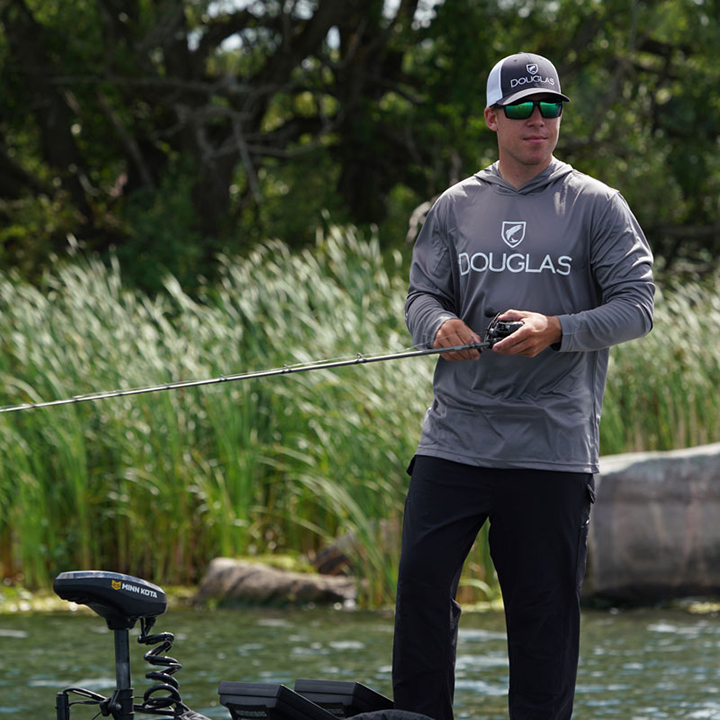 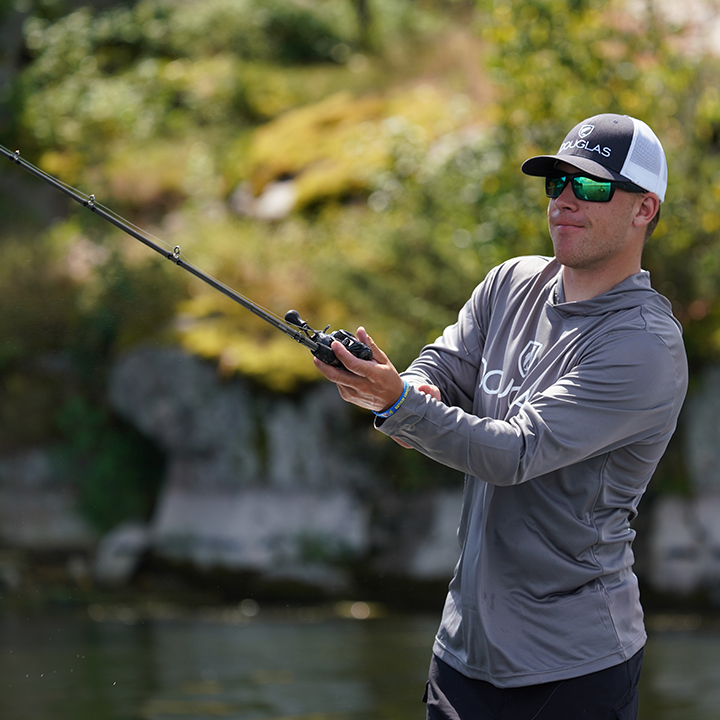 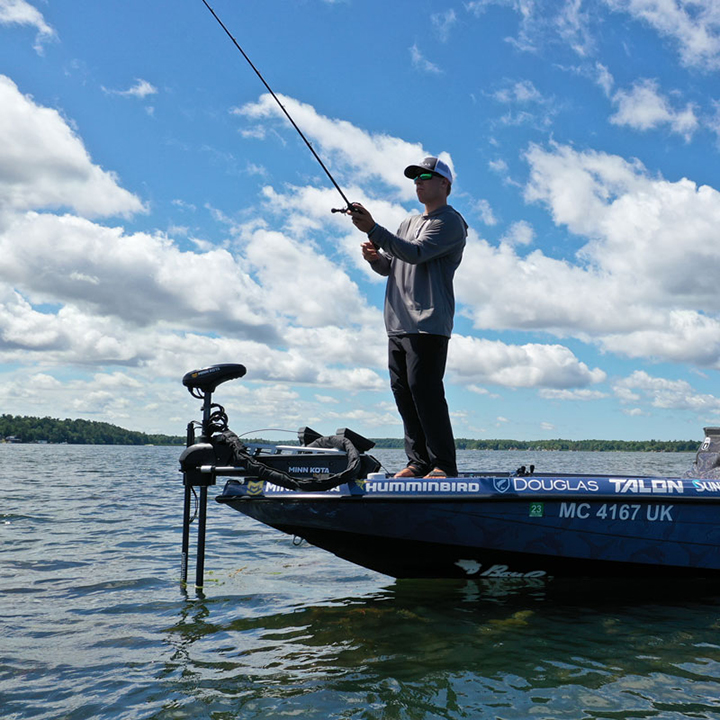