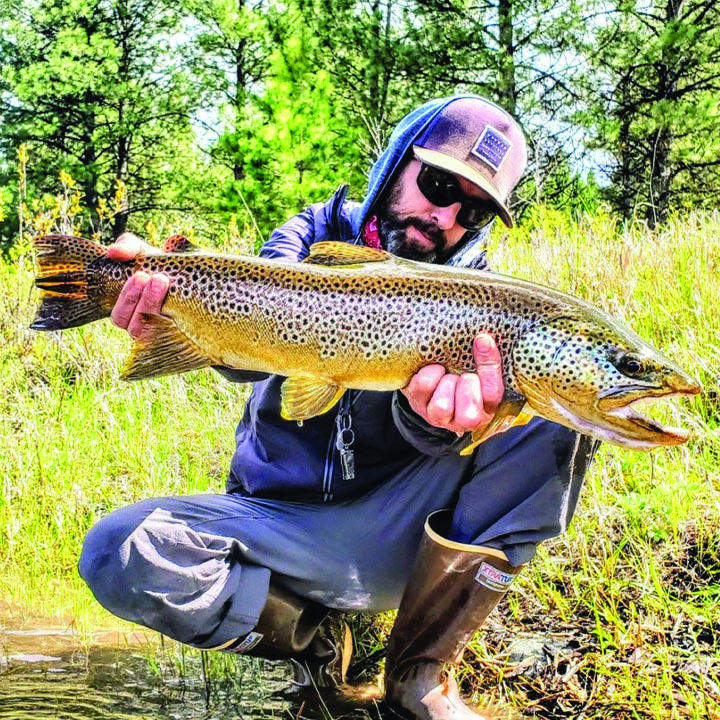 I “grew up” in western NY on lake Chautauqua where I started fishing everyday since I was four. After college in Ohio, I moved to Lake Tahoe California in 1996. There I began fly fishing all the rivers and streams of the Sierra’s while working as a deckhand for Tahoe Sportfishing. After receiving my 100 ton U.S Coastguard captains license and guiding fishing trips on Lake Tahoe for a few years, In 2000 I decided to enroll in a fly fishing guide school. From there I began guiding fly fishing trips, mostly walk and wade, throughout California. I guided some steelhead trips on the Trinity, Klamath and Rogue Rivers in the fall and winter months. I also worked as a fly fishing guide at a Lodge in Alaska in the Wood Tic-Chik state park. In 2011 I moved to Missoula Montana where I been guiding fly fishing trips for multiple outfitters. In my opinion Missoula Montana is the greatest place to be a fishing guide with 400 hundred river miles over four rivers within an hours drive the diversity of fishing is unparalleled. 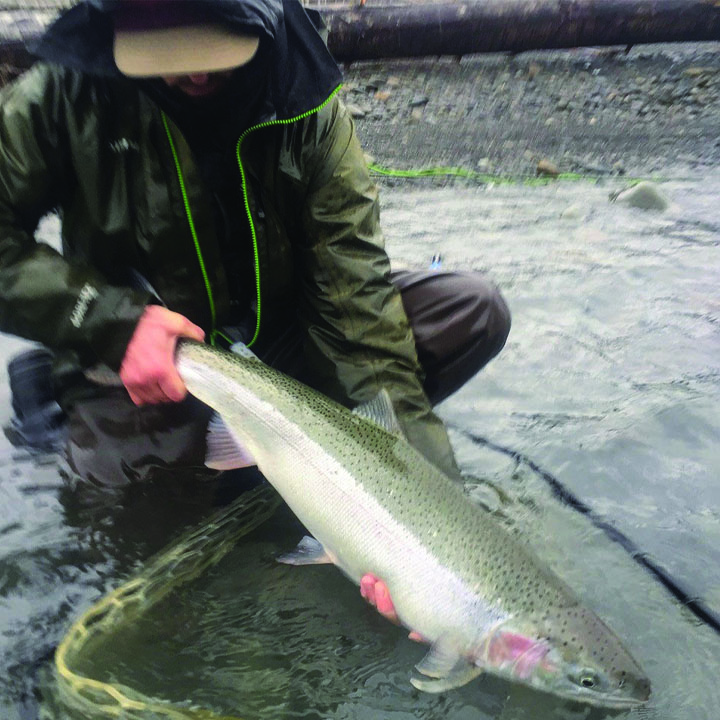 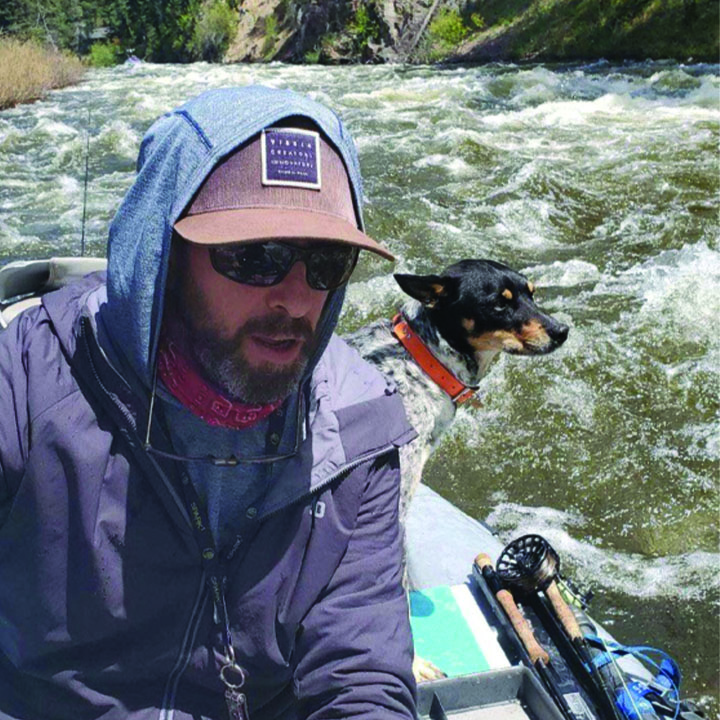 25% off Apparel & Gear
Free Shipping on orders over $100!
Apply code HOLIDAY2022 in your cart Dismiss 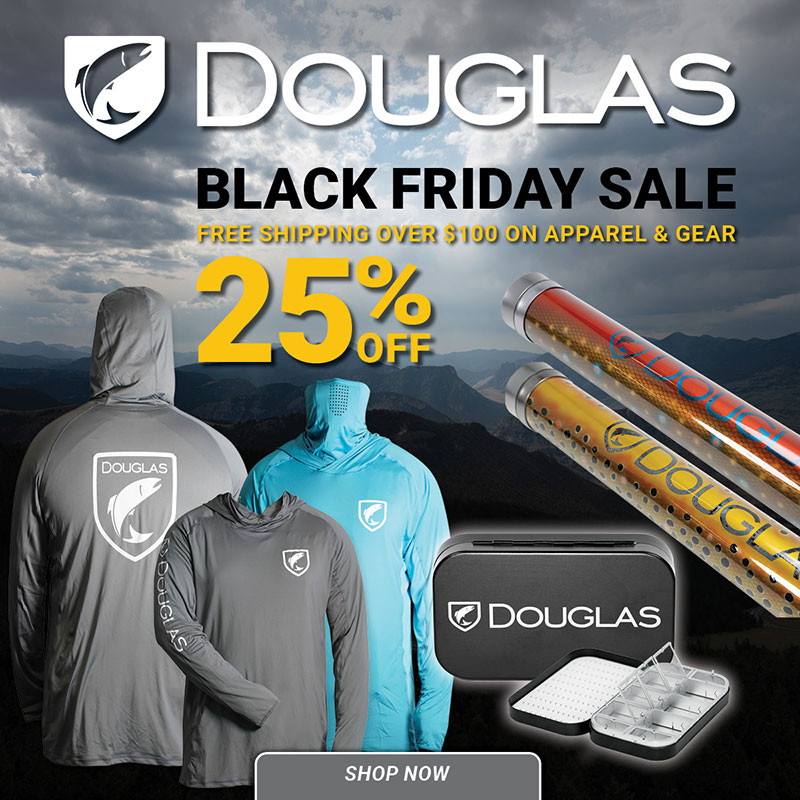