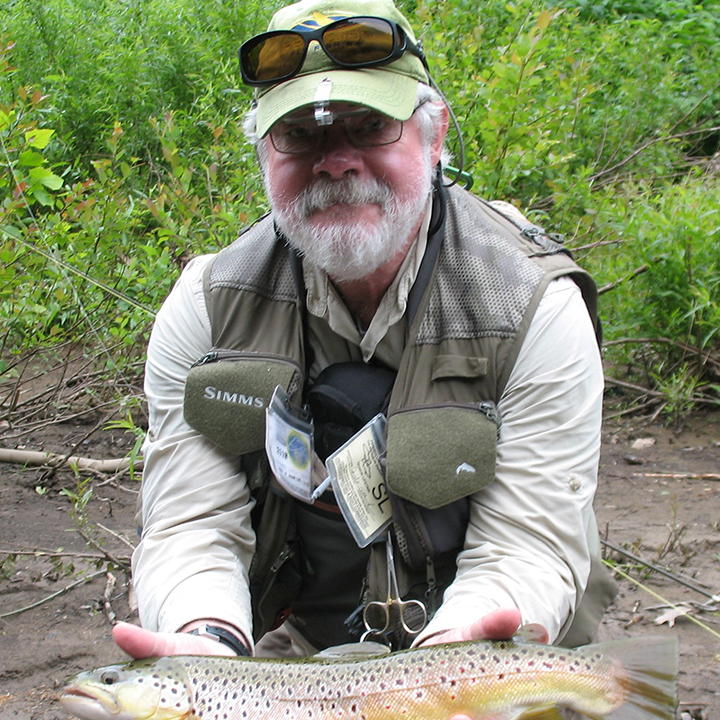 Dave Rothrock is a Douglas Ambassador who has been pursuing trout, and other species, with a fly rod since the mid-1960’s and he’s been tying flies for a bit longer than he’s been fishing them. He has fished throughout the East, into the Midwest, and Europe where he fished great waters in Austria and Slovenia.

Dave’s articles have appeared in FLY FISHERMAN, AMERICAN ANGLER and PENNSYLVANIA ANGLER magazines as well as other publications. His fly patterns have have graced the pages of various publications, books and calendars. He has presented programs on fly-fishing related topics to groups throughout the Eastern U.S. and Canada. Dave is also a co-author of the book “Keystone Fly Fishing: The Ultimate Guide to Pennsylvania’s Best Water.” 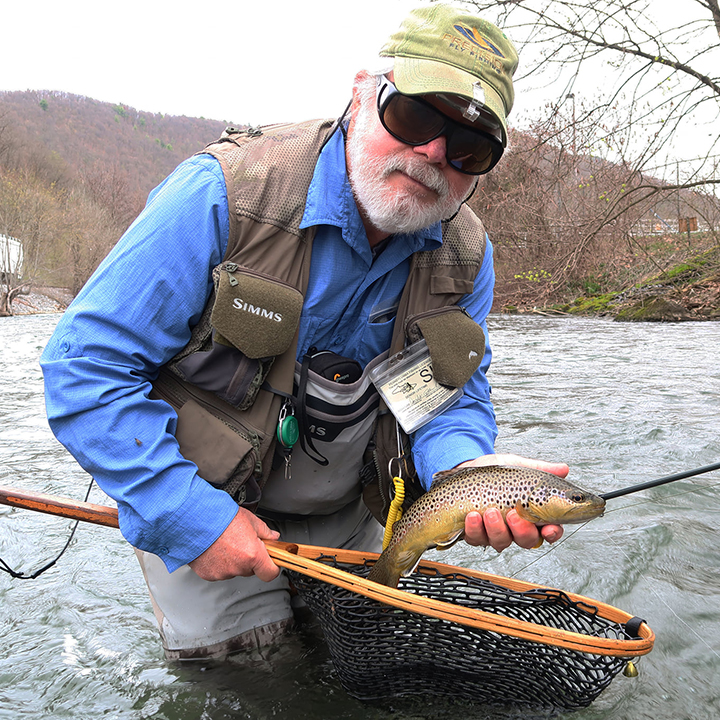 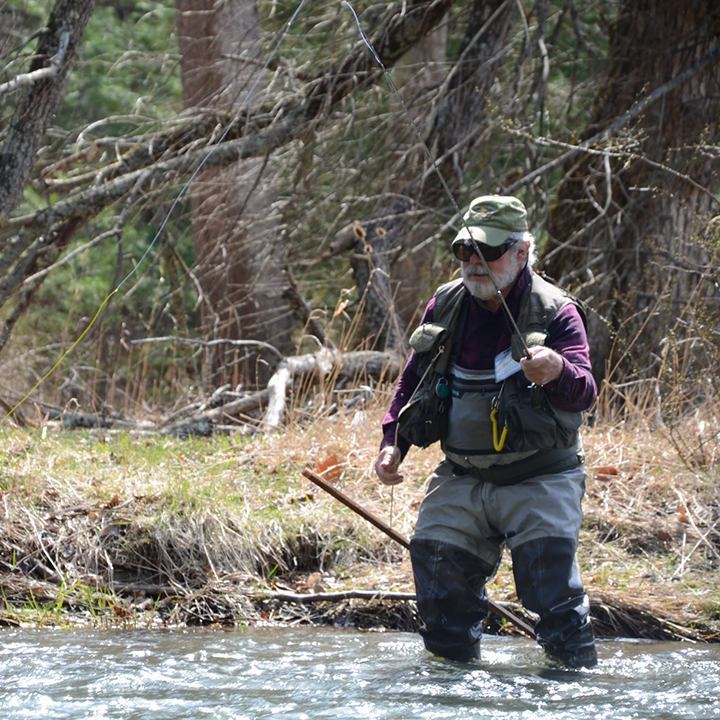 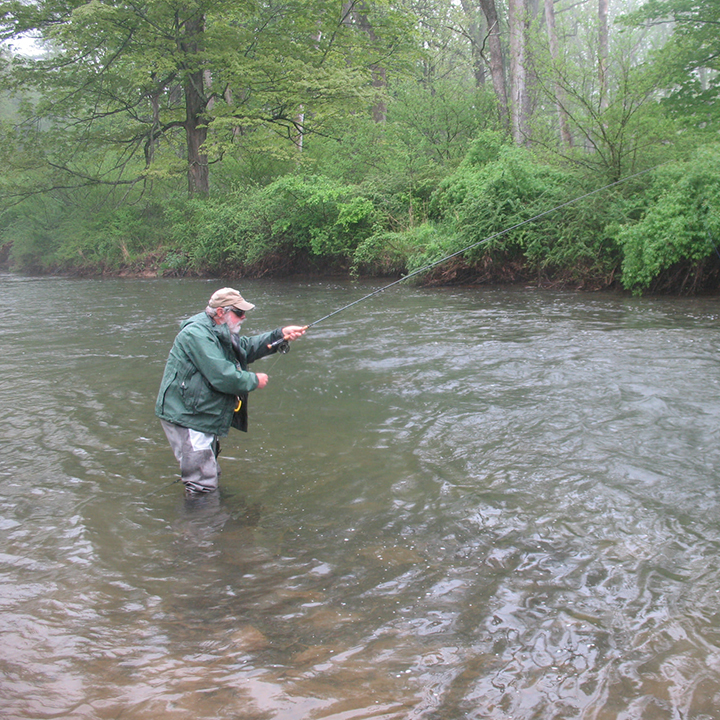